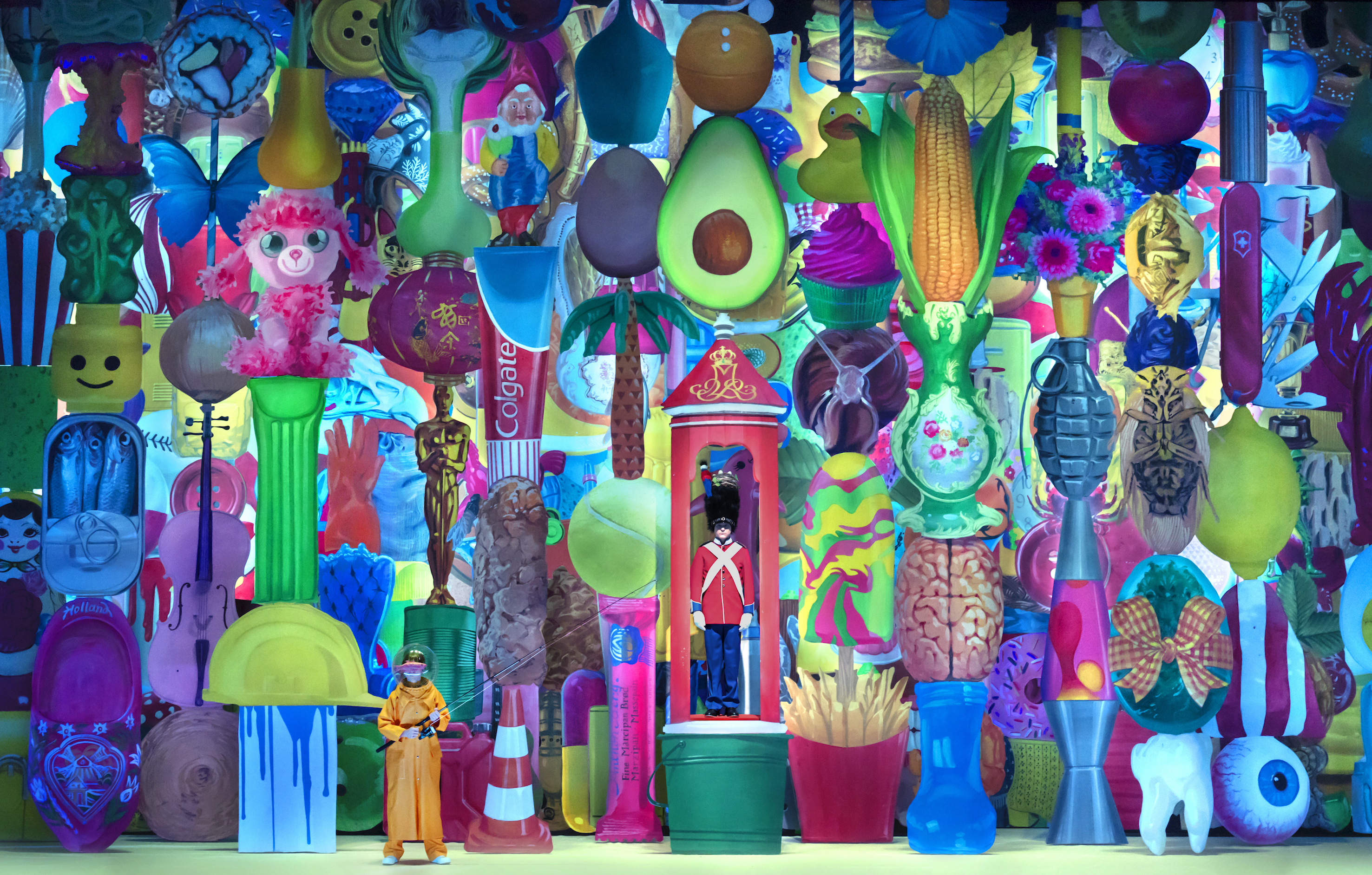 Residence Plan
During the residence I am going to work with my traveling art project Virgin Tour - A very personal art project about my own private story as a 34 year old virgin.With performances and scenographic tableaus I am combining my personal story with old European folklore and ancient Western myths in order to blur the lines between private and public, fiction and reality. From the very beginning it has been a dream for me to travel to Japan and take this magical creature from Western folklore and place it in Tokyo thus making a sudden, unexpected vision and cultural exchange in the streets of Akihabara.

Julian Toldam Juhlin graduated from the Danish National School of performing arts in 2014 as one out of two students in the country.
As a set designer Julian Toldam Juhlin works with a clear visual iconography and since graduating he has produced many stage designs with distinct visual expressions for both small and large stages. In 2019 he did the Danish contribution to the Prague Quadrennial, the worlds largest exhibition for set design. As an artist Julian has staged his privat life in various forms in visual tableaus in public spaces from Denmark to India with the art project Virgin Tour.