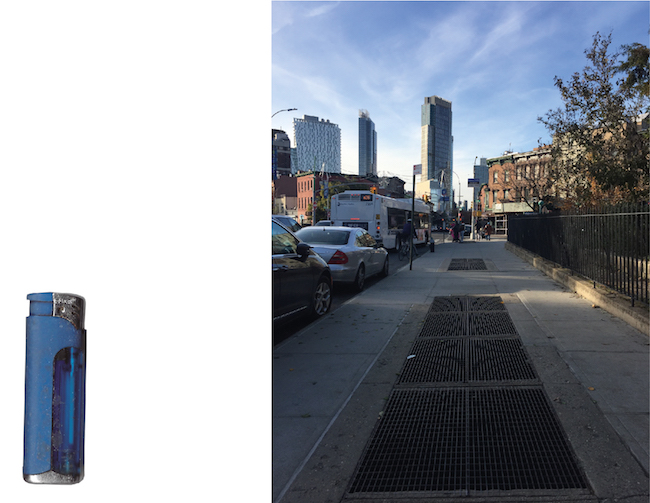 Residence Plan
During my residency in Tokyo I will continue to develop "Along Those Lines" (New York, 2017), a project in which I recompose the fragmented version of the urban landscape created in my mind when I commute using the subway system. For several days I will be walking along the Toei Oedo Line at street level, while documenting it using super 8mm film and found objects. This will serve as a departure point to create an installation juxtaposing diverse fragments of the city.

Gaby López Dena works across architecture, film and installation. She investigates how urban processes and infrastructure shape the lived experience of those who inhabit cities. Gaby founded DENA, a transdisciplinary studio in which she designs and constructs spaces, creates films about the built environment, and collaborates with other artists, mostly on large-scale installations. She also serves as part-time faculty at Parsons School of Design, from where she holds a master's degree.