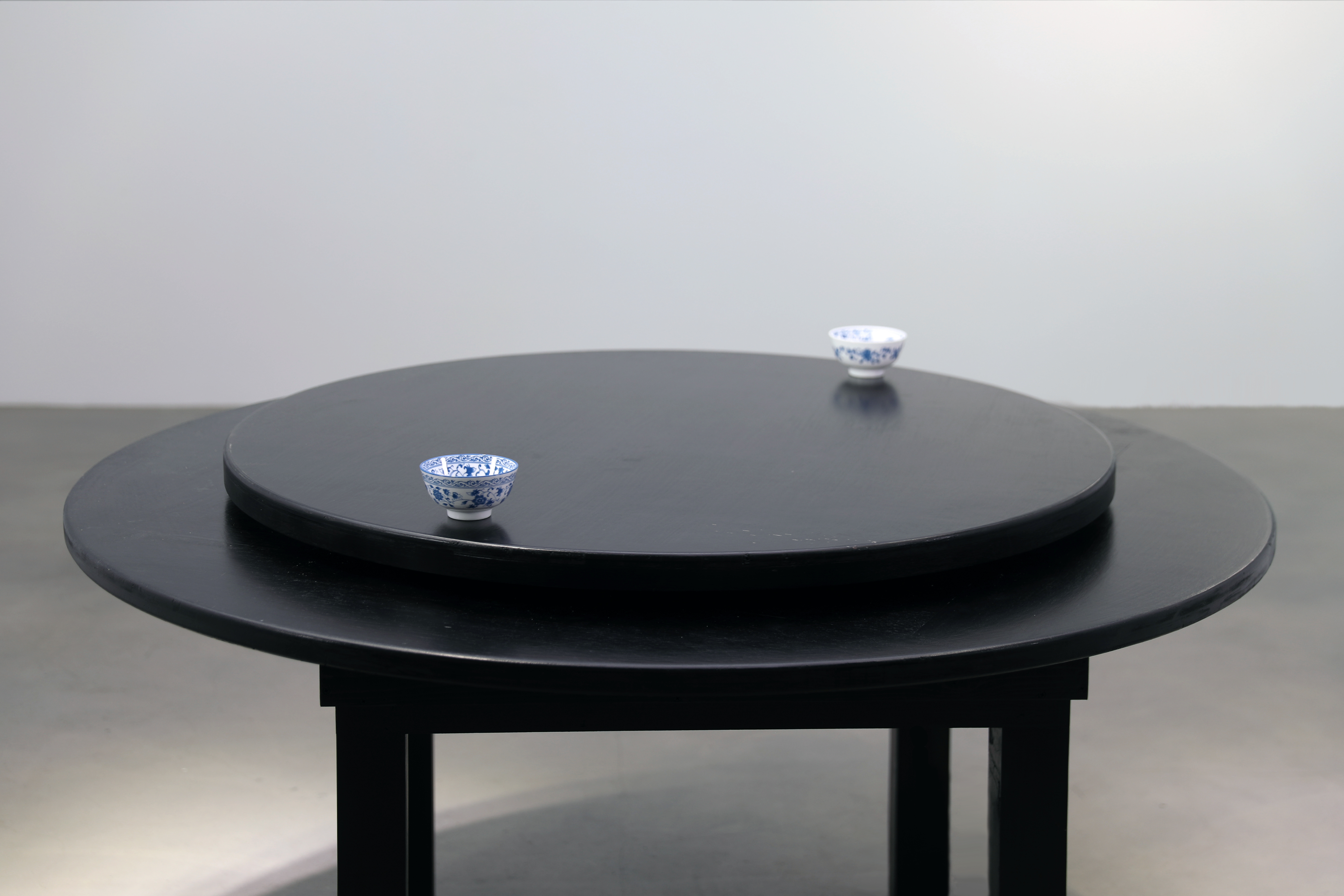 Residence plan
For the 3331 residency, I will create an installation that deals with loneliness and separation caused by technology. The project is inspired by a documentary, "Japan's Disposable Workers: Net Cafe Refugees", which captures single men living in net cafe cells. Tokyo is fitting for this project because of the popularity of mobile devices, net cafes, and capsule hotels. I find the Japanese coping of urban loneliness to be poetic and insightful, and it's relatable to contemporary dwelling in Taipei.

Rexy Tseng (1986) is an artist and software developer. His art practice derives from the dark humor and unrequited desires found within contemporary living conditions. Born and raised in Taipei, Taiwan until the age of thirteen, Tseng relocated to the U.S. to further his education. He obtained a BFA from Carnegie Mellon University in 2009. Then, in 2010 he attended UCLA's graduate program but left to work full-time in 2012. In 2017, Tseng attended University of Oxford as an MFA student.

The residency is supported by National Culture and Arts Foundation.