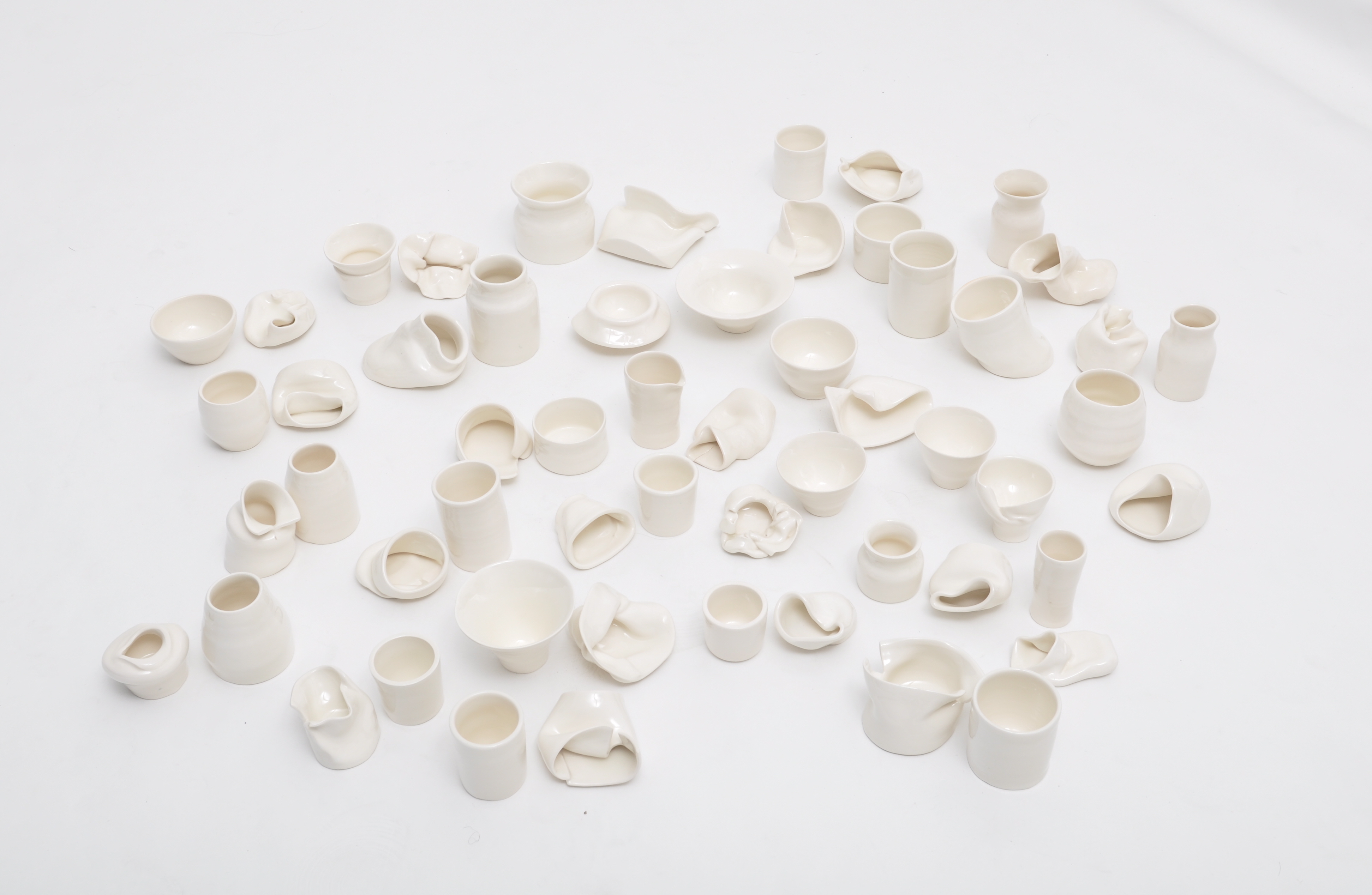 Residence plan
The starting point of collaboration between the two artists, Wan Sheung Wah, Elly and Chan Chung Yin, Connie, was a White Envelope project that started in 2016. The White Envelope Project is a cultural exchange project which aims to encourage people to engage creatively through visual communication. Through the project, the artists would act as the role of postmen (middlemen) to deliver the post to different people. The participant will receive a white envelope from a stranger and the participant is encouraged to reply to the given envelope in a creative way, without any set of roles, which for instance may be writings, drawings, objects. The project has already been brought to Hong Kong and London.

They would like to bring it to Japan during their stay at AIR 3331. Apart from that, they hope to get in touch with the local people in the Chiyoda community, by holding workshops, doing interviews etc. They would like to use their artistic practices to gather new perspectives between each other.

Base of activity: London
Media Used: Clay, other media

A designer maker and potter based in London. Connie was born and grew up in Hong Kong and studied Three Dimensional Design in London. As a designer maker, clay is always the major media for Connie's works. Most of her works are inspired by the art and philosophy of Mingei, Japanese folk art. Connie enjoys working on projects that involve people in their creation, having great interest in the interactive, dialogical and community-based art. Through her studies in Therapeutic Arts, she started exploring ways of using the creative process of art making to improve and enhance the physical, emotional and mental well being of individuals.