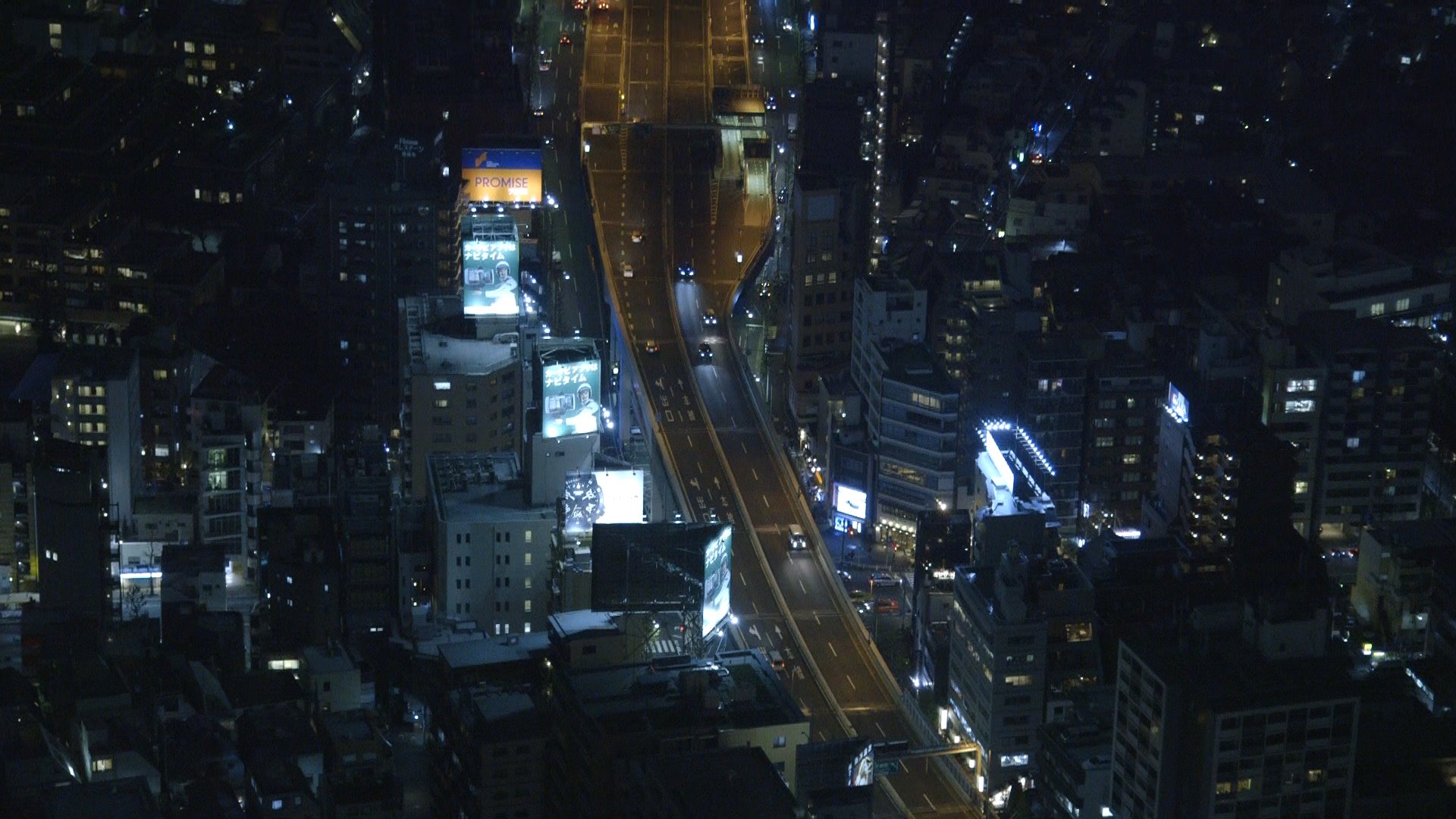 Residence plan
Sakura: An Archetypal Journey is an essay film about the journey that is life. Based in Japan during Spring, Sakura presents a mind-bending narrative as a way to communicate the beginnings of life. This experimental film collects footage recorded in Japan and presents it in collage-like form. The film ties the various segments together with music and an outsider voice-over narration, which ponders topics such as history, philosophy, technology and society. Central to the film's narrative of the journey from birth is its use of Japan's iconic springtime cherry blossom. In the film it is used as a metaphor for life itself, something celebrated for its beautiful ephemerality. This use of symbolism is rich throughout the film, with Sakura borrowing from a further icon of Japan, the Haiku. Sakura works like a poem whereby it is shaped and edited in a controlled form, yet leaves space for the viewer's own associations and imagination. Just as life itself begins through unfettered exploration, Sakura presents a journey where the viewer is placed to consider the world around them through fresh eyes. It is this position that represents the beginning of life most fully and places the viewer in a position to encounter further stages of life.

Base of activity: The Hague, The Netherlands
Media Used: Audiovisual arts

Anne Fehres (The Hague, 1988) left The Netherlands when she was twenty one. She moved to Ghent, Belgium where she studied film at the Royal Academy of Fine Arts. The personal documentary Salt Water (2013) is her graduation project. After her graduation she started to work as a freelancer on projects in collaboration with others, in different departments. She has served in the roles of Producer, Director, Editor, Researcher and DOP. Alongside her work as a freelancer she worked for the last three years as a film programmer. In April 2016 she travelled for a month in Japan, where she did research for her latest film project, Sakura: An archetypal journey. She will return to Japan for creating this film during the 3331 Arts Chiyoda residence program in Tokyo in April 2018.