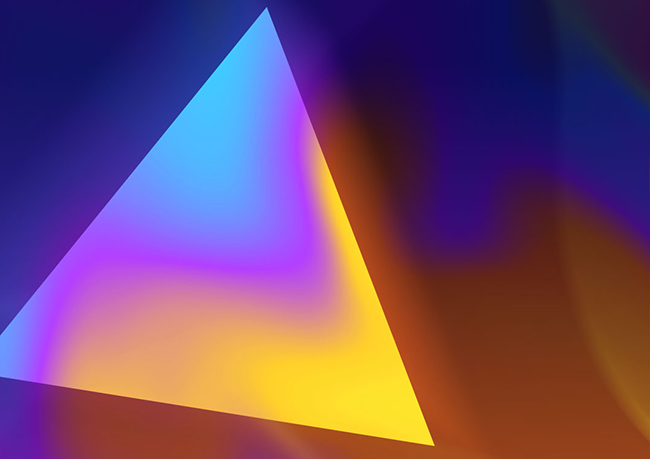 Residence plan
Similar to Roland Barthes's "Empire of Signs" and Chris Marker's "Sans Soleil" my plan is to trace my path through Japan by producing posters throughout my stay. I'm interested in seeing and researching Japanese graphic design, but also working through how culture & history has shaped the visual landscape of Japanese design. The resulting work is going to be a poster series that include different image making strategies and typography reflecting my experiences.

John Le was born in Kongsvinger, Norway and moved to the United States at the age of 10. John's work can be described as hauntological, a theory developed by philosopher Jacques Derrida in which the present is suspended and replaced by a past that is disconnected from its origin.