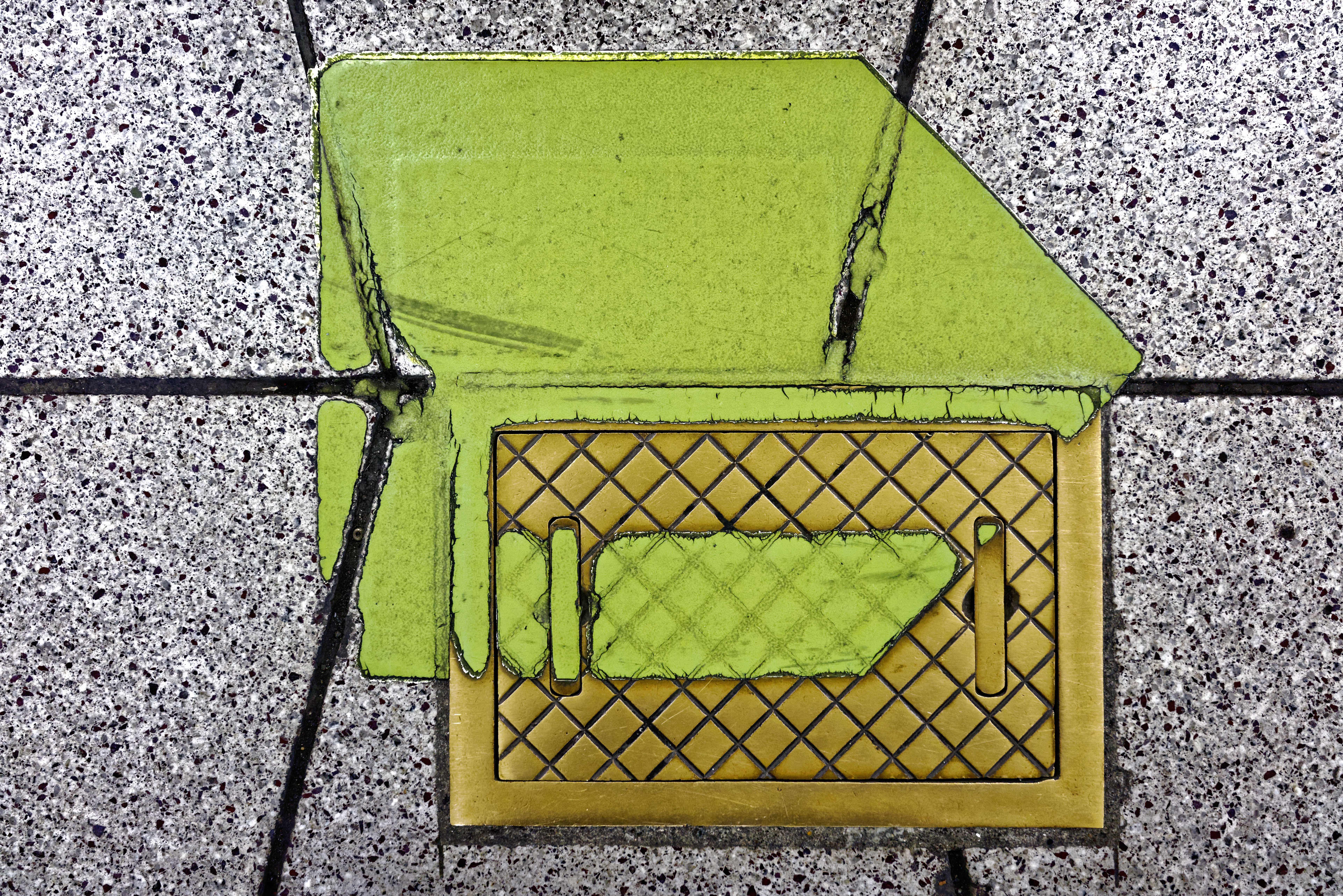 Following an initial research-based residency with AIR 3331 in December 2015, artist Steven Seidenberg and archaeologist Dr. Carolyn White return for an exhibition of work developed in Japan.

Through this collaborative residency, Steven Seidenberg and Dr. Carolyn White will focus on the physicality of social space as it intersects with the production of commercial and cultural communities. Blending the practices of fine art photography, drawing and philosophical analysis with archaeological and anthropological modes of measuring, mapping, and recording the limits of physical spaces, they will examine both the ways that people alter spaces and that the construction of space alters and affects people's actions and intentions.

Steven Seidenberg is the author of Itch (RAW ArT Press, 2014), Null Set (Spooky Actions Books, 2014), Songs of Surrender (Gummi-Geliebter Verlag, 2013), and Verge (Hidebound Press, 2011), and has had solo shows of paintings and photographs in Berlin, San Francisco, and Reno. He co-edited the poetry anthologies pallaksch.pallaksch. 1 (Instance Press, 2012) and pallaksch.pallaksch. 2 (Instance Press, 2014), and a collection of his photographs is forthcoming in 2016 from Lodima Press.

Carolyn L. White is Associate Professor and Chair of the Department of Anthropology at the University of Nevada, Reno. Her archaeological work spans four centuries, focusing on 19th-century ranching in Hawaii, the built environment of Black Rock City, and the relationship between art and archaeology. Dr. White holds the Mamie Kleberg Chair in Historic Preservation. Her fourth book, The Archaeology of Burning Man, is forthcoming from University of New Mexico Press (2016).