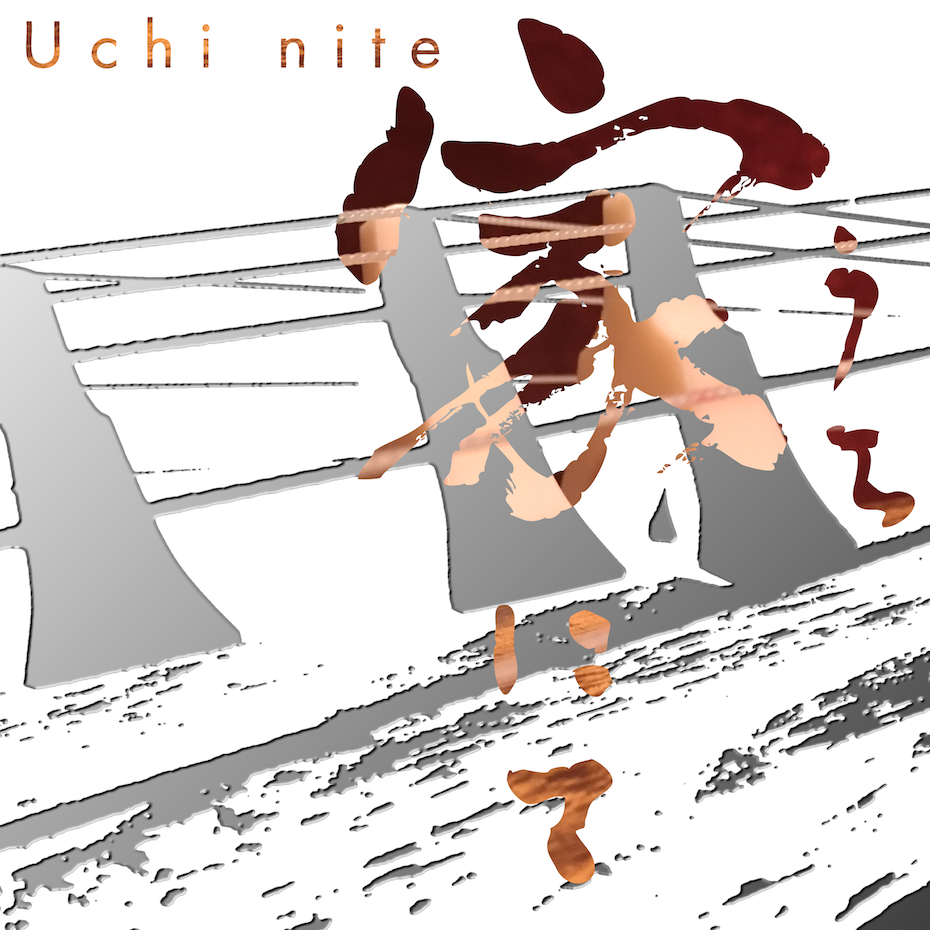 Residence Plan
As a koto player trained by a Japanese master in the US, I have a deep connection to the instrument. Having never been to Japan, I aim to learn more about its country and culture of origin. My goal during this residency is to channel cultural and language immersion into musical inspiration to compose a new work for koto ensemble. This new piece will be performed at 3331 Arts Chiyoda at the end of the residency period, and again after it becomes part of the repertoire for the Oregon-based ensemble, Oregon Koto-Kai.

Josh Faber-Hammond began studying koto with master Mitsuki Dazai in the summer of 2015, and after dedicated practice he started performing with Oregon Koto-Kai several months later. Since that time, he's become a first-chair player in the group, and he's been fortunate to perform in ensembles with koto virtuosos, Kazue Sawai & Soju Nosaka. Among his many current musical projects, he's also studying to receive the top level koto certificate from the renowned Sawai Koto Institute based in Tokyo.