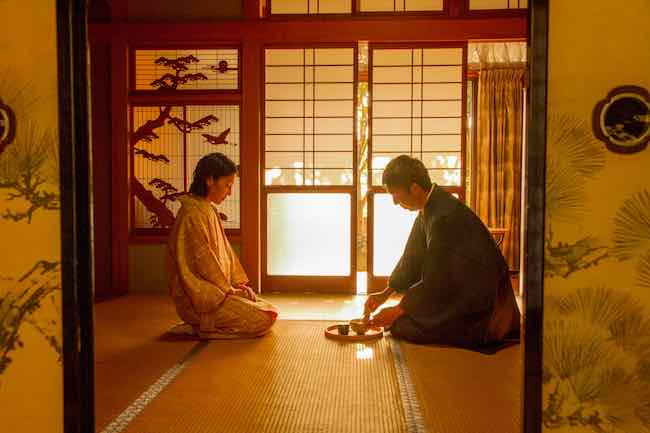 Residence Plan
I will be participating in a residency at AIR 3331 during two phases. During the first phase from February to March, I will be location hunting, recruiting actors and a film crew, adapting the final script, as well as calling for volunteer models to photo test colors, costumes, and more. During the second phase in May, I will be shooting the final film with urban Tokyo as its setting.

Antonio Donaire is a multidisciplinary artist who is inspired by cinema, photography, paintings, literature, and all forms of art. Currently, Antonio is in post production phase of his second feature film "3 Toreros 3", and is in preparation of his third feaure film "Solo amanece si estás despierto" (English translation: "The sun only rises if you are awake"), which will be shot in Tokyo . Always curious and continuing to learn new techniques to apply in his works, which include a wide range of cinema, photography, writing, fashion, and painting, Antonio believes that all artistic disciplines can intersect to create something that moves audiences with beauty and ultimate truth.