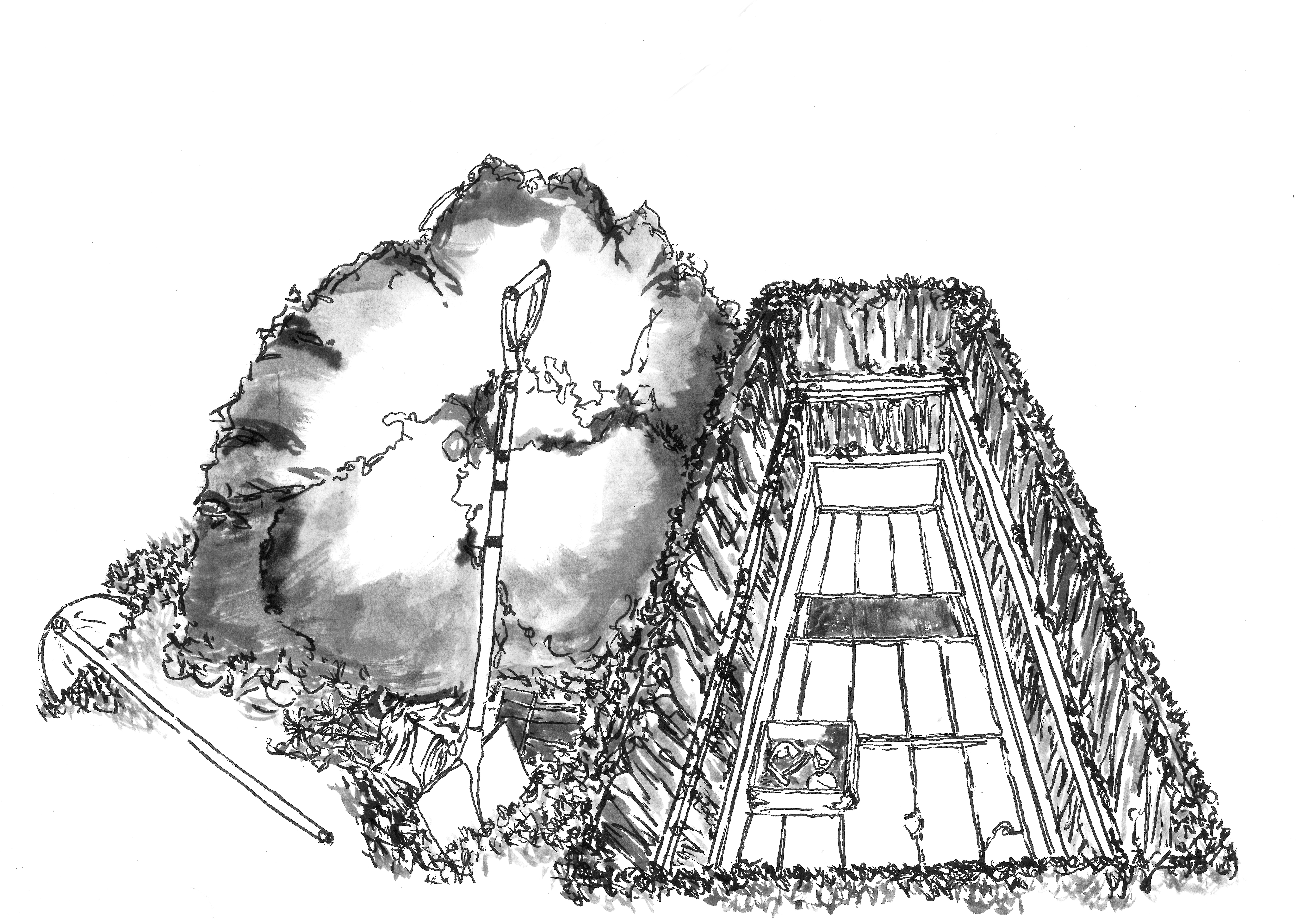 Residence Plan
Sofia Saleme uses observation drawing to portray the spirit of what is being observed or felt. She will take into the studio registers that will enable her to produce works based on an outsider's point of view regarding concepts of "Wabi-sabi" (Japanese term evoking an ephemeral or bitter-sweet sentiment). Sofia will also use traditional Japanese materials to portray future discoveries, next to drawing, video, and photography, to represent moments of contemplation, idleness, and pain considering her own wonders, doubts, and affections towards life itself.

Artist Profile
1) Graduation in Architecture and Urbanism, Escola da Cidade, 2012
2) MA in Contemporary Visual Art, FAAP, 2017
3) "It's a ground that others follow" collective exhibit at MAB- Brazilian Art Museum, in which I participated with the work "Você!" ("You!") and book release with the same title in São Paulo and Lisbon. 2017 - 2019

Sofia Saleme's research stems from the concept of "Wabi-sabi", death and life, and the way we deal with pain and discomfort. Funerary traditions, breaking of taboos and repulsion, and dealing with pain have continued to be the focus of her artworks. She lived in Tokyo to learn Japanese techniques such as calligraphy (Shodo), ink and traditional painting (Sumi-e, Nihon-ga), and Butoh with Yoshito Ohno. She also lived and studied in New York and Barcelona and worked as an architect and art producer in São Paulo.