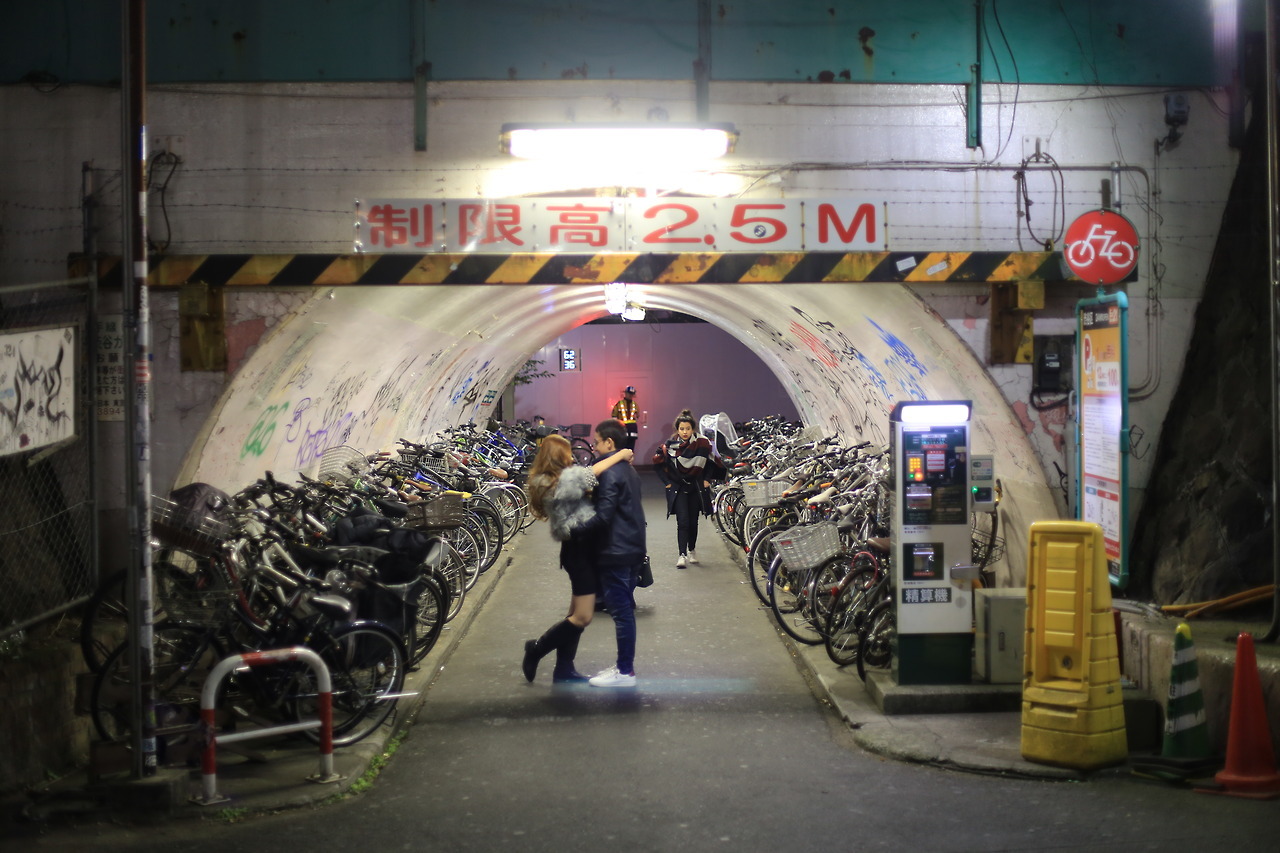 Residence plan
During my time at AIR 3331, I will be mainly working on two different photographic projects. A photographer that has influenced me the most throughout my career is Robert Frank, and the collection of works that has influenced me the most is his "The Americans." Frank took these photos after he had immigrated to the U.S. and only started blending into its culture. I believe that I have been slowly familiarizing myself with Japan and its culture, and thus I would love to capture and portray Japan. Street photography will be my central medium in capturing Japan and its culture, photographing without manipulated meaning or emotions; just simple images. While focusing on street photography, I also intend to pursue other works representing both Japanese pop culture and traditions in conceptual photographs in a more fine-art-type manner. Overall, the two projects will be worked on simultaneously during the one month period, both intended to capture Japan as a nation and portray the Japanese influences that have affected me as an artist and a photographer.

Born and raised in the Manhattan area, AK (artist name, くらい ) was introduced to art at an early age, thanks to his art historian father. Now, as a high schooler interested in visual arts, AK is an emerging photographer concentrating on street photography, capturing the lives of people from an outsider-looking-in standpoint. While his previous works have focused entirely on street photography and capturing the lives of strangers, AK hopes to work on conceptual photographs as well during his time at AIR 3331, using abstract elements in his works to expand the spectrum of his art.