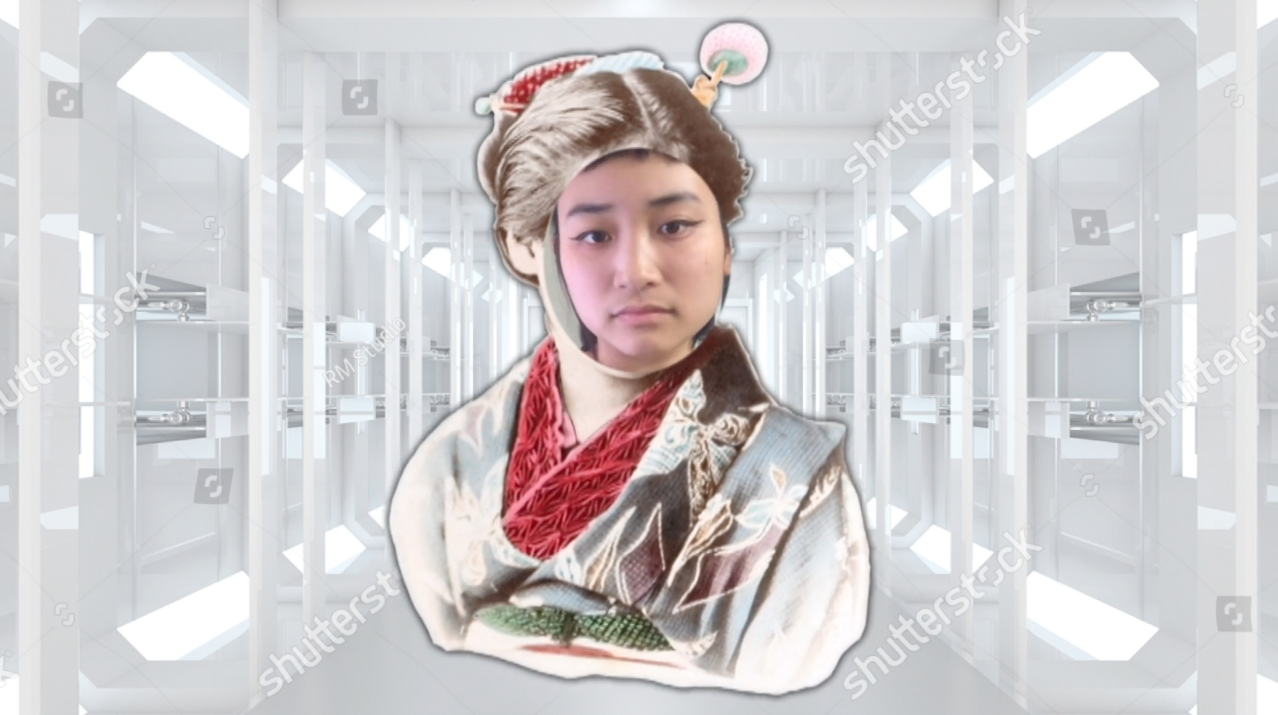 Residence plan
Collaborating with resident artist Abe, Asuka will create a short film that will bring to light existential observations on how otaku culture relates to the philosophical ideas of post-humanism by comparing and melding their own East Asian identities to popular anime girl characters and examining the hyperreality of image proliferation within Tokyo's anime culture through sardonic undertones. This film is a specific commentary on the question of consciousness or collective identity within these images without agency and yet are all around us.

Asuka Lin is a Japanese-Taiwanese filmmaker and visual artist whose works are all united under her strong interest in the postcolonial human experience. Asuka's work has often been described as confrontational or subversive, holding a deep sense of honesty to the subject matter while keeping a sense of humor. Asuka aims to complete more projects that ground themselves into the present political environment while simultaneously investigating the fluctuating boundaries of storytelling.