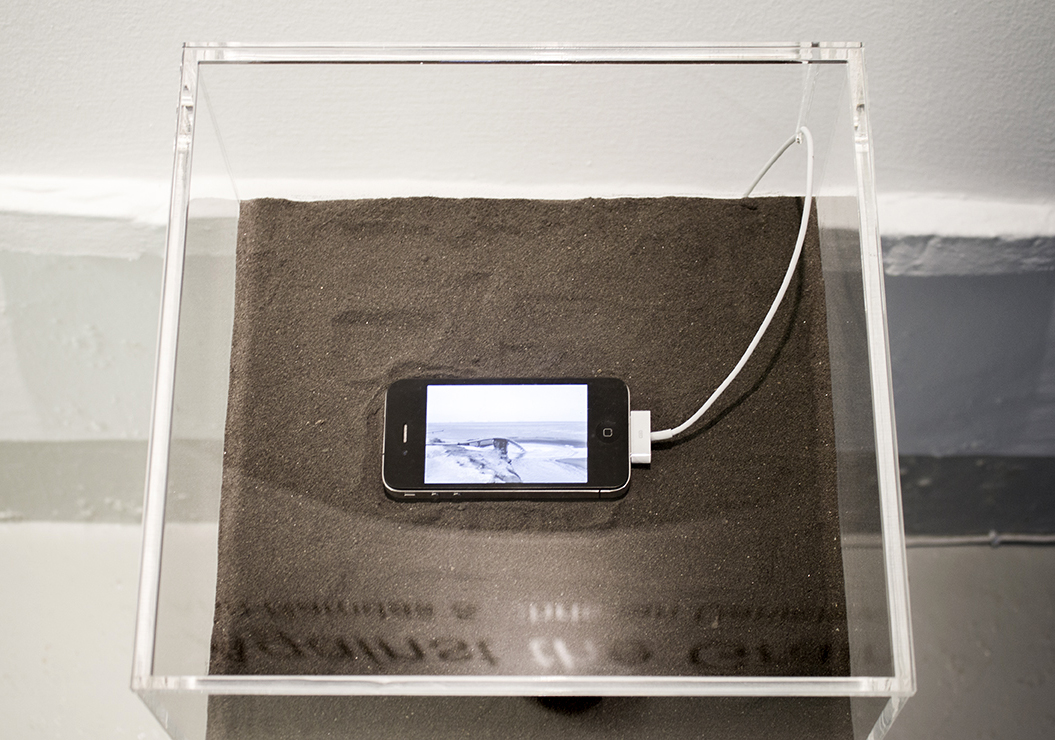 With a profound interest in nuclear culture, the uncanny nature of radiation and the notion of geologic time, my research will revolve around the ecological repercussions of the Fukushima Daichii meltdown in 2011. The legacy of atomic exposure, and in particular the findings of different radioactive substances around mainland Japan, is my point of departure.

Base of activity: Copenhagen, Denmark

An offbeat traveller of sorts, Christian Danielewitz uses his status as an artist to venture into contested territory, bringing back images, objects and substances that become requisites in a carefully composed rebus. Working through a manifold of representations, all interconnected and often loaded with political punch, he exposes the flipside of human activity; explosion, excavation, exclusion, exhaustion and finally extinction. - Text by Max Gerthel

The residency is supported by The Danish Arts Foundation.