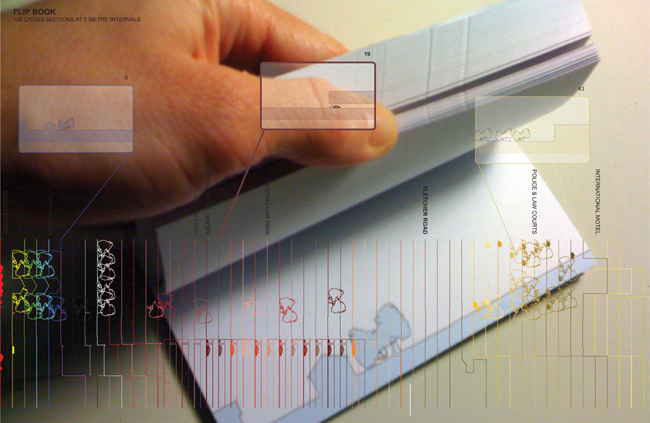 Collaborative duo, Bianca Looney and Lucas Chirnside (aka SMLWRLD) will be artists in residence at 3331 Arts CYD during January 2012. SMLWRLD engages with research based art and design projects ranging in scale from small hand-crafted objects to integrated urban artworks and architecture. Their focus is on site specific processes and an engagement with the landscape, be it social, urban or natural

During their residency SMLWRLD plan to build on their Geophil manifesto which is an ongoing series of speculative urban landscapes. In the process of exploring Tokyo, where streets seldom bear names and addresses are often located via landmarks, SMLWRLD plans to engage with the local practices of giving and receiving directions. In the age of Google Maps they will return to the hand drawn sketch, questioning to what extent this phenomena still exists and what power these personal expressions have over the landscape of the city. Through participating in brief hand drawn exchanges SMLWRLD hope to document Tokyo's mapping vernacular, retrieving fragments of a speculative map made by Tokyo, in Tokyo.

In the process of collecting and recombining material, SMLWRLD are seeking alternative views and interpretations of place that emerge from a 'local' perspective. The results of their research will be translated via drawings, clippings, assemblages and stories, developed in an open studio environment within the creative hub of 3331 Arts CYD.